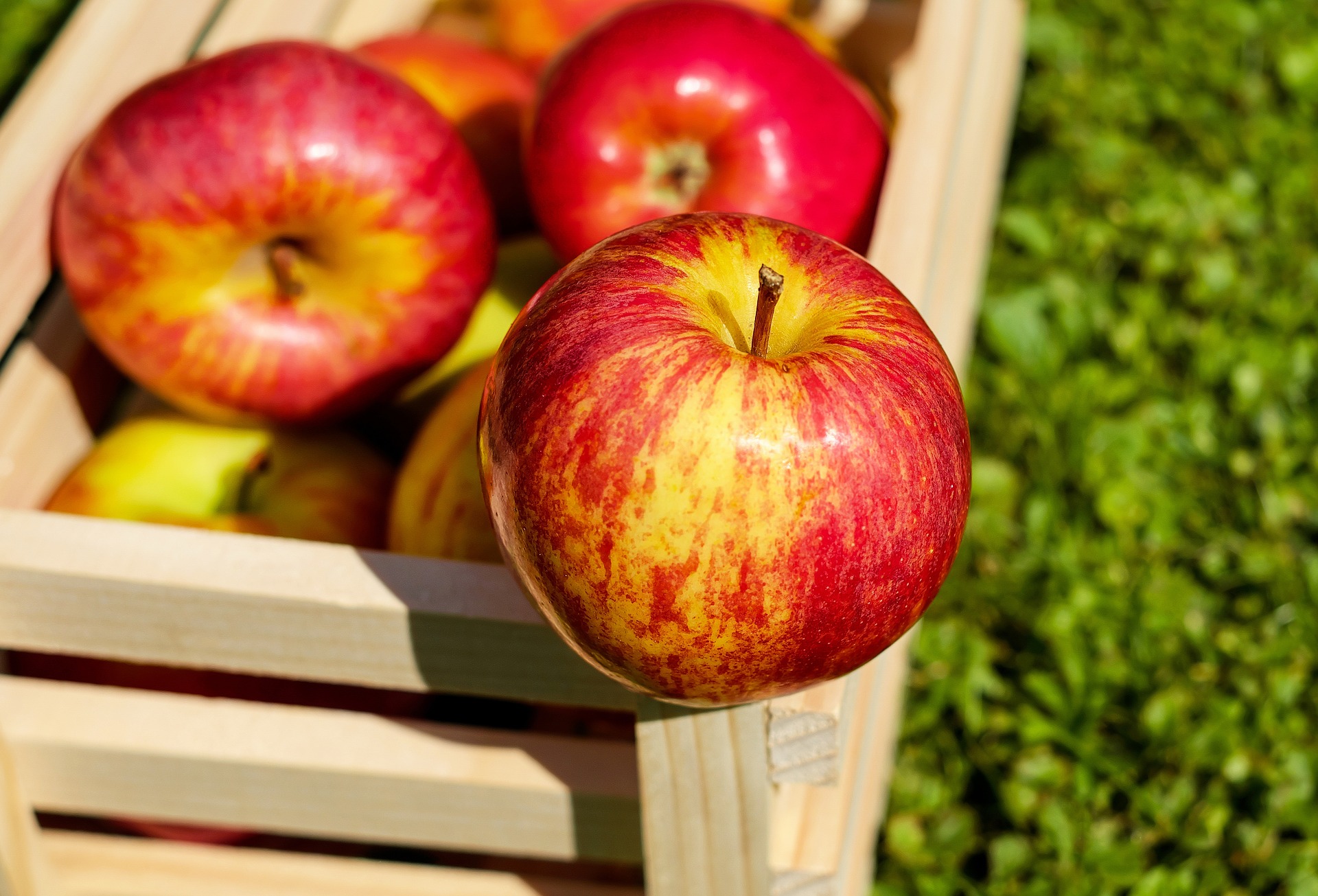 This year its 150th anniversary since Robert Hogg published the Fruit Manual. It is so inclusive that it was consulted for over a century and is still referred to today. The first of the fruit manuals was 280 pages long and covered almost all the range of hardy fruits included that of apples.
Although Hogg was praised for the comprehensiveness of the manual, he was in fact criticised for the lack of ‘apple classification system’, having no key for readers to identify types of apples. As Robert Hogg was always interested in pleasing his readers, in the final edition of the manual this had 129 groups of apples which took up 29 pages to explain.

Apples grown in the UK have many positive attributes. For instance, there is a wider awareness for healthy eating and an increased emphasis on improving eating quality reducing pesticides and extending the growing season. Cultivars bred in warmer climates tend to mature late in the UK, with the harvest being not until October and November when frost damage occurs.

Growing your own fruit can be very rewarding and productive for yourself, but it can also added to your garden. Knowing a little bit about the history of the fruit trees that you are growing can also be important so that you can look after them so as to get the best from your tree. If you would like more information about the apple tree or any other fruit tree then please don’t hesitate to contact us.