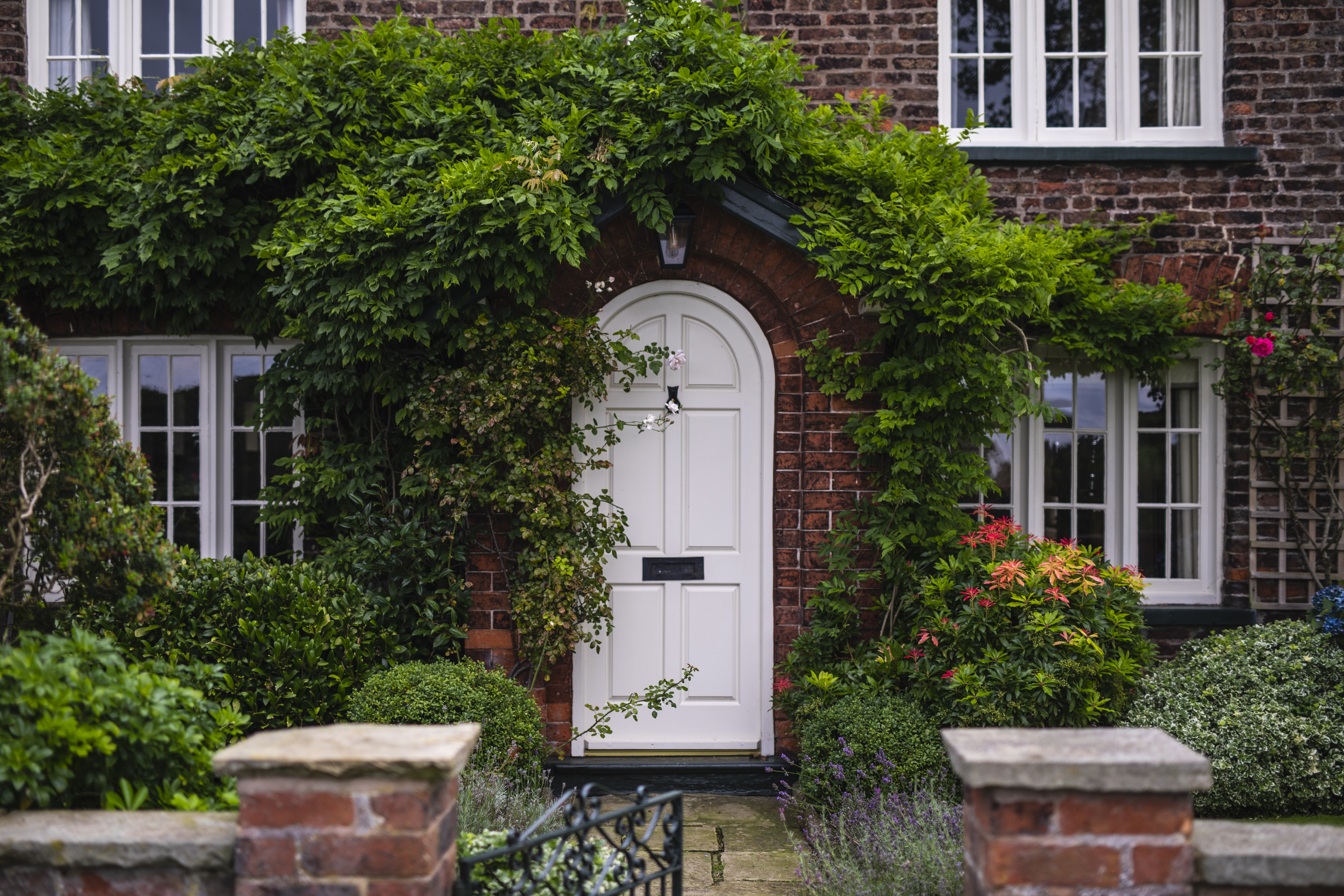 Wildlife Diary of a Mole

Moles (Talpa europaea) are common throughout Britain. The molehills and tunnels of which they create can be unpleasant and may disturb plant roots. Moles eat worms and insects and stir clear from plant roots- but they can help expose soils, they are also efficient predators of soil pests. They have peaks of tunnelling activity in spring and autumn. 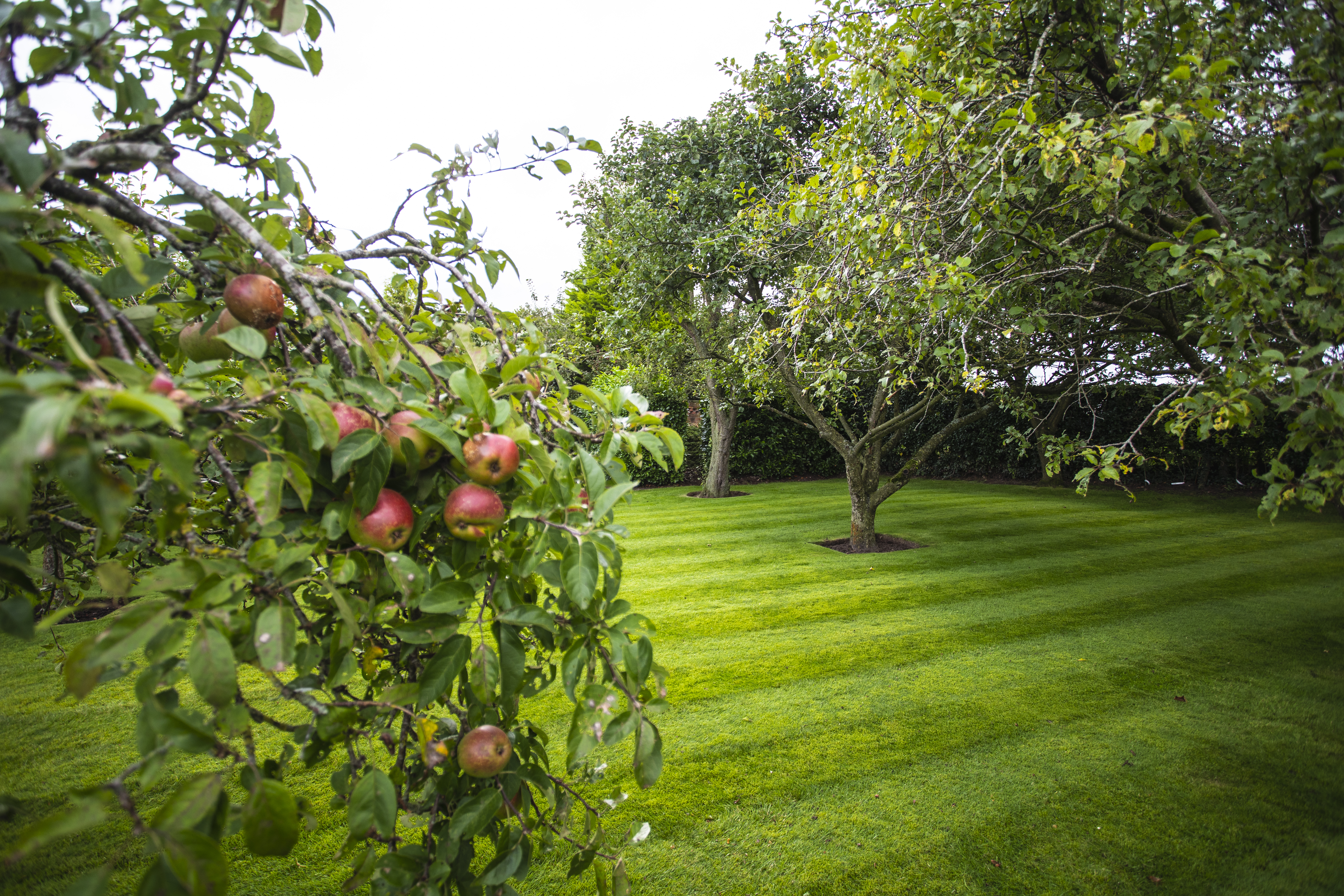 They are 11-16cm long with a short tail, and covered in a dense black fur, except from their snout and paws. Although their eyes are almost hidden by fur, they are not blind. The snout has long, sensitive bristles used to locate food by touch inside the moles tunnels. Their shovel-like paws are used to dig the tunnel system in which the animal uses as its habitat, and push excavated soil back to the surface where it accumulates as molehills.

Outside the breeding season, they live introverted lives, each having their own territory tunnels. For instance, the molehills you may find in your garden are more than likely the work of a single mole. They also tour their tunnels for anything they can feed on, such as earthworms and insect larvae.

Moles can swim well, using their front paws as paddles.

Delay cutting back hedgerows and the removal of seed heads until late winter, in order that birds and other wildlife can feed on the berries.

November is a good time to start putting out food for birds regularly.

We hope that you have enjoyed this article about Moles. Here at Blue Iris Landscapes, we have a Green Policy so that we use environmentally-friendly equipment and try to work along with the wildlife in the garden, the best we can. If you want to know more about our Green Policy please contact us