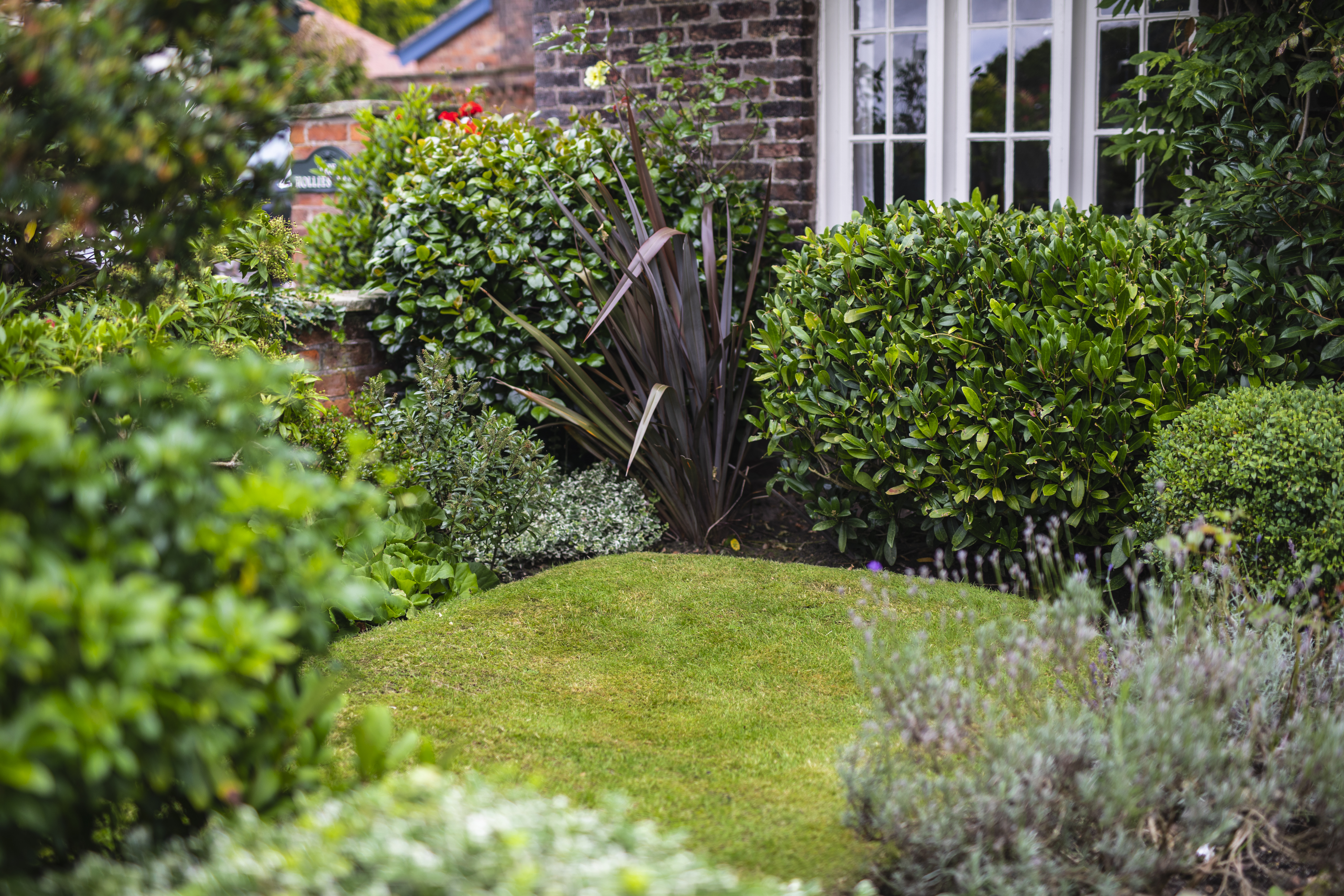 Wildlife Diary of a Robin

Here at Blue Iris Landscapes we are very conscious and make sure we are correctly informed and aware of the natural habitat in which we work. As the environment is a major factor within our work, we strive to do as much as possible to protect the wildlife of which we are in. As Robins are most common and easily recognised garden birds they are much loved by gardeners including Blue Iris Landscapes.

During the 2010 bird watch in January, the Robin was the seventh most recorded bird. It occurs throughout Britain and Ireland and is commonly found in gardens, often following gardeners around, anticipating treats. Robins feed mainly on invertebrate animals, such as insects, spiders, and worms, although they also eat seeds and fruits. 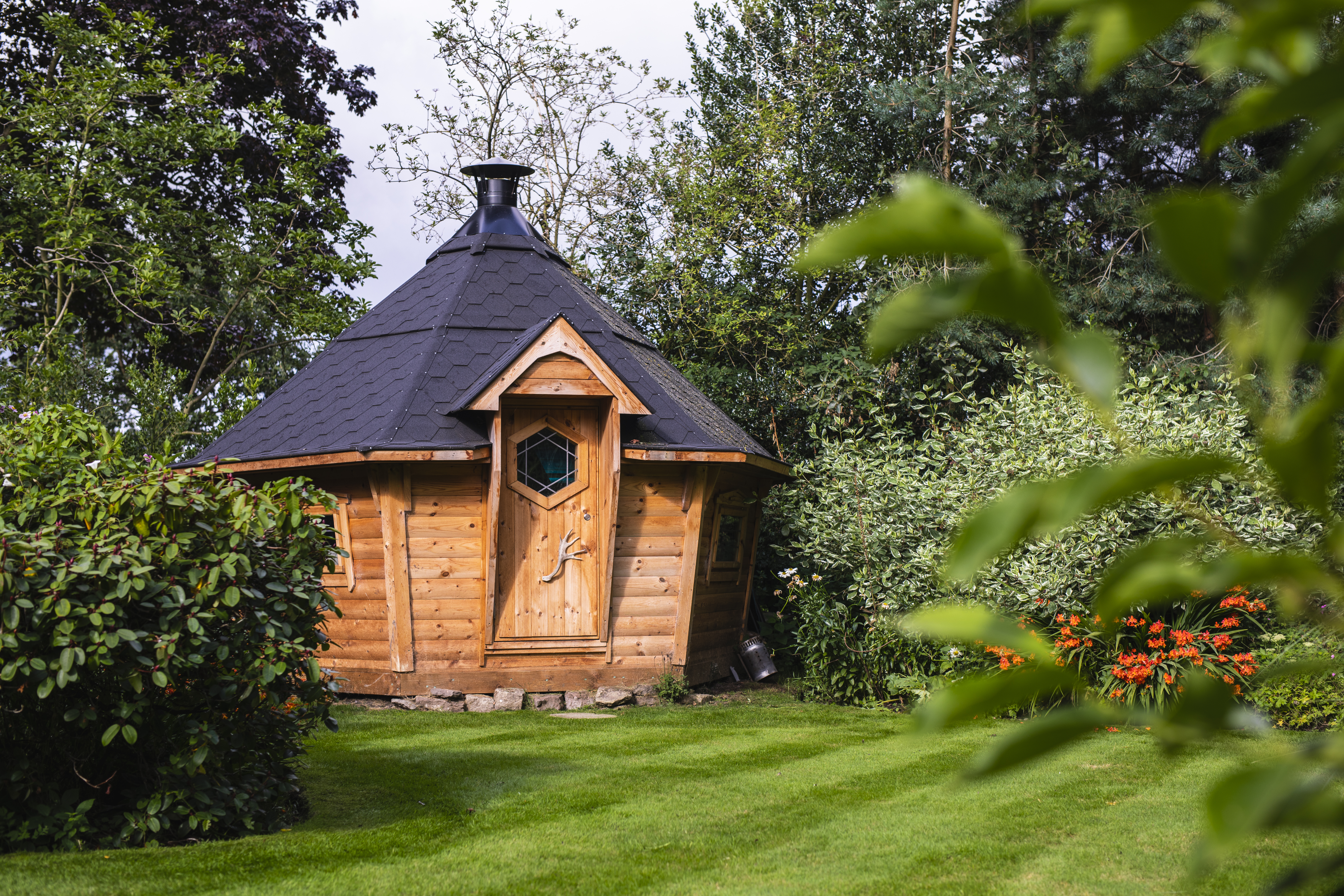 Adult males and females are similar in appearance with a distinctive red breast and face. Juveniles are brown with a speckled chest. Unlike most birds, Robins sing during the winter to defend their feeding areas as they maintain their territories all year round. Territory size can differ according to the availability of food. Outside the breeding season, Robins hold specific territories, although paired up and mate in March. The female builds and incubates the nest, which is made of dry leaves and moss. Open bird boxes can also be used if situated behind a shrub or climbers.

Robin eggs are white with reddish-brown mottling, and a conventional clutch can contain 4-6 eggs. These hatch after about 2 weeks, with nestlings fledging about 2weeks later. Juvenile birds are fed for three weeks after separation from the nest. Though there’s high mortality of young birds, Britain’s Robin population is still around 5-6 million.

Robins are very clever and Beautiful birds. Which is why we do all we can to maintain their habitats.

Here at Blue Iris, we are continually conscious of wildlife and their habitats. Please be assured that if we were asked to do any jobs we would always try to check the environment for wildlife. We also have a green policy, which means we always use environmentally friendly methods to do your gardens. Please contact us by phone or by email: –